Danielle is jealous when the guys take Mike's young nephew on his first pick instead of her. But 12-year-old Rhesa is thrilled, especially when the trio starts exploring Danny Bean's sprawling property. The pressure is on. And with junk piled to the rafters, and with expert tips from Mike and Frank, Rhesa dives in to prove his mettle. Later, after a ferry ride across Lake Michigan, the guys visit packrat Tim and his 10,000 square feet of junk. And although he says he wants to make room for his grandkids, it doesn't seem like he's ready to part with anything. And finally, the guys scour a 14-bedroom 1890s home and barn that used to belong to a famous opera singer. There's plenty of old stuff on the sprawling property. But are there any treasures hidden among all the vintage junk? Meanwhile, back at the shop, it's payback time for Danielle. 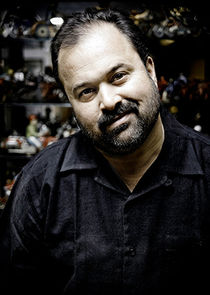 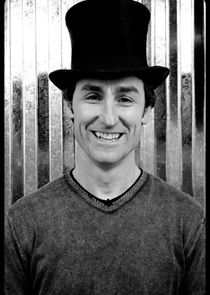 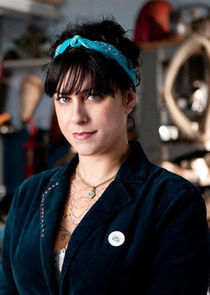