A crossover episode that concludes on CSI: NY (episode 2.07 "Manhattan Manhunt") begins with a convicted serial killer who escapes after sabotaging an airplane that was flying him from New York to Miami, where he allegedly buried a body. After fleeing the crash site, the man goes on a killing spree and abducts a college student. Mac Taylor arrives in Miami to help Horatio and the team track the killer since Mac originally arrested the man in New York. The episode ends with the killer revealing that he's in New York, forcing Mac to return to New York to arrest him with Horatio coming along to help him. 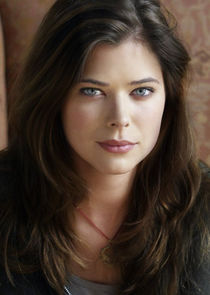