A man is strangled to death near a hotel pool during a total eclipse of the sun and evidence found at the scene suggests the killer may not be fully human. Twelve hours later, a woman is murdered in similar fashion in her apartment. The probe reveals the first victim dealt drugs out of a hotel cabana, while the second victim spent most of her time in Internet chat rooms. Also, Ryan is reinstated, and Alexx is taken to a hospital after collapsing in the lab. 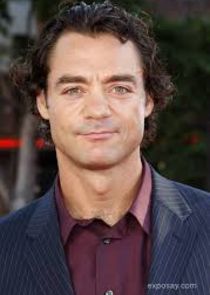 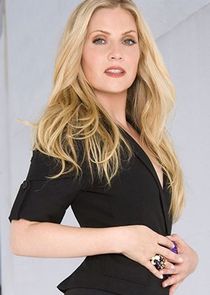 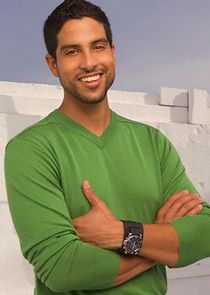 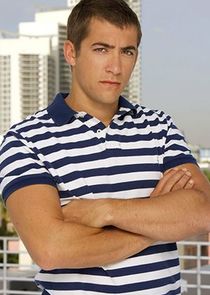 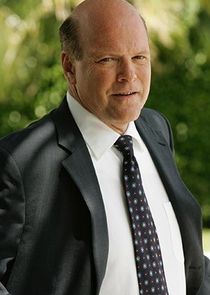 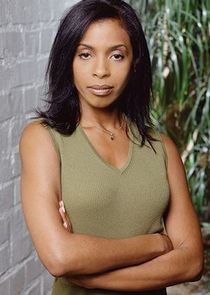