When a rabid dog kills a janitor at a renowned tennis academy, it's clear someone engineered the attack to target Coach Larry Hopper, Miami's most popular tennis coach. The team discovers Hopper was involved in a child sexual abuse case ten years prior, but settled out of court. Could the victim now be back for revenge? Calleigh learns that Austin North is a student at the academy and grows suspicious when pro player and academy alumnus, Jack Brody, takes a special interest in him. Forensics prove that Brody orchestrated the attack, and he eventually confesses to sending in the wild dog in an attempt to prevent Hopper from molesting Austin next. It's also discovered that the janitor knew that Hopper was assaulting young boys but chose to look the other way. 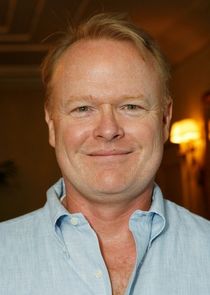