Liam gets offered a modeling job after an agent sees the commercial for his bar, while Annie finds herself starting to fall for an unlikely guy. During a charity talent show event to raise money for an experimental cancer treatment for Raj, Naomi is determined to win the contest in order to show up Austin's out-of-town visitor Sally. While working on his music, Dixon pushes his limits and starts spiraling out of control, which forces Adrianna to confront him. 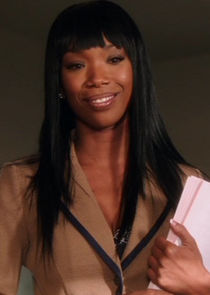 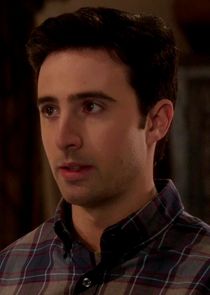 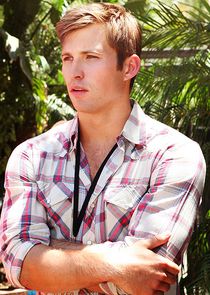 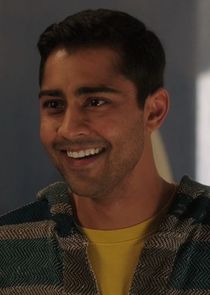 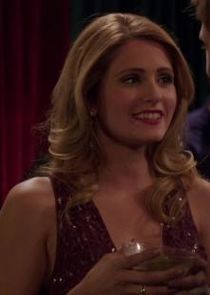 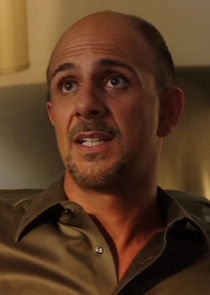 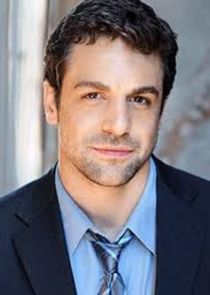 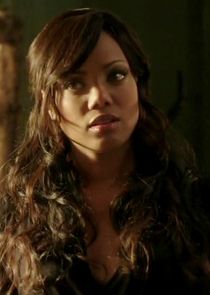 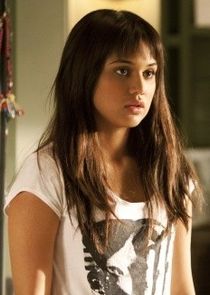 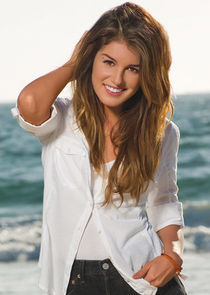 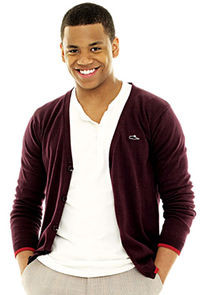 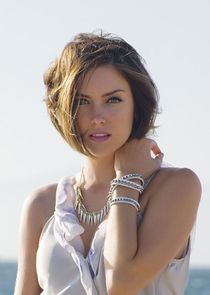 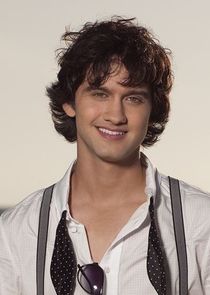 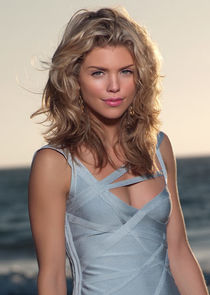 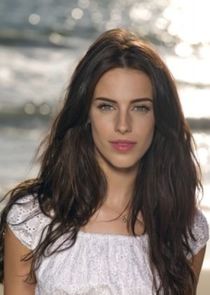 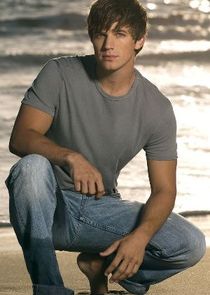 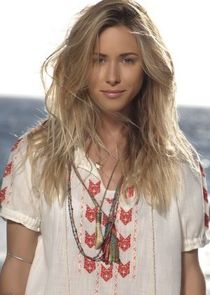