When Bart is forced to chaperone Jimbo's girlfriend to a movie, she ends up developing feelings for him, resulting in a whole bunch of trouble with the bullies at school. Meanwhile, Homer is persuaded to buy a state-of-the-art treadmill, fully equipped with a television. When Lisa shows Homer that he can access television shows wirelessly, he develops an obsession with watching an old television show from the treadmill, but not actually working out, until Marge decides to intervene. Blackboard 'Teacher does not have to pay a "Ugly Tax". 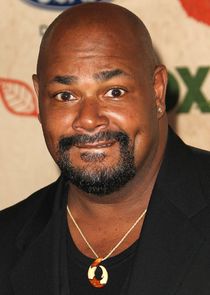 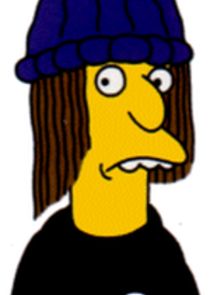 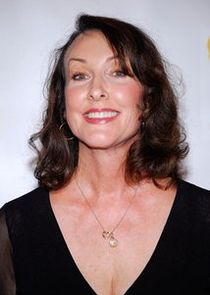 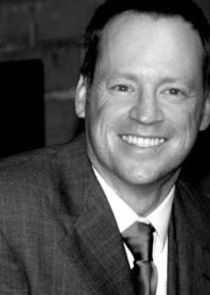