When Peter's mother announces that she is getting a divorce, Peter feels abandoned until he finds a father figure in his mom's new boyfriend, Quahog's resident anchor man, Tom Tucker. Peter takes such an interest in Tom that he reverts to being a child again, but things aren't all fun and games for long. Meanwhile, Brian gets his own NPR-style radio show, but when Stewie hears the news, he can't help but stir things up. 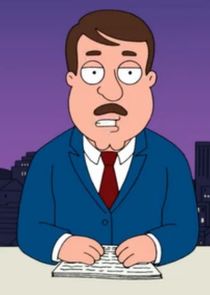 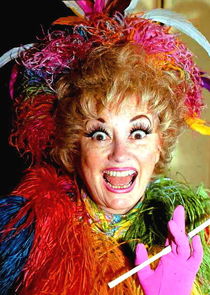 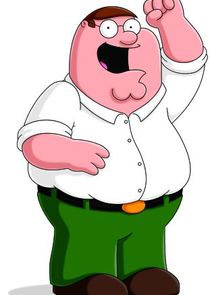 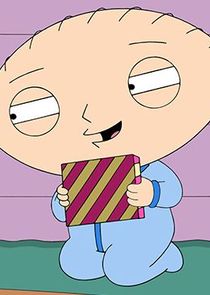 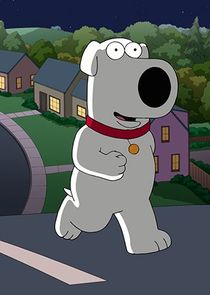 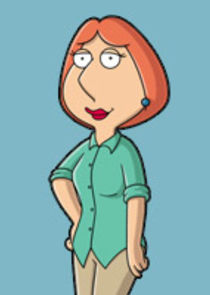 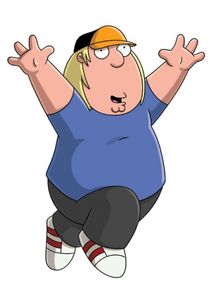 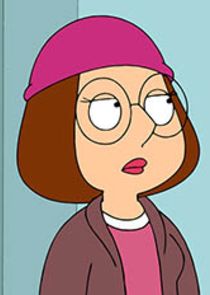 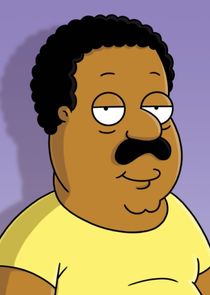 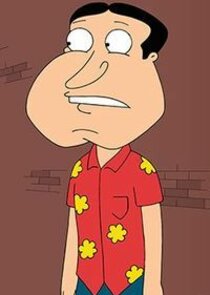