Kenya gets invited to a high-class fundraising event for a well-known charity in Atlanta, Hosea Feeds the Homeless. The invitation is extended by the founder's granddaughter, Porsha Stewart, a rich Atlanta socialite and newlywed of former NFL star Kordell Stewart. Kenya and Porsha's relationship starts off rocky. Elsewhere, NeNe takes a trip to New York for some meetings, and she and Cynthia spend a day exploring the city. Meanwhile, Phaedra brainstorms her next big business idea: a workout video called "Donkey Booty." On the domestic front, Kandi struggles with seeing her old house for the last time, and Kim considers moving back to her old home for the second time. 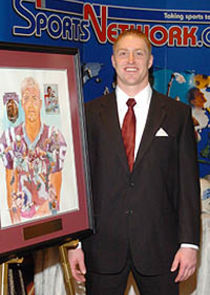 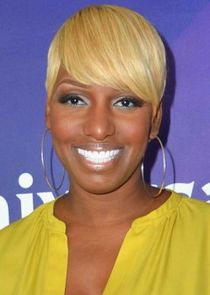 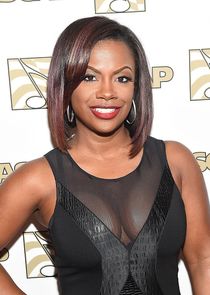 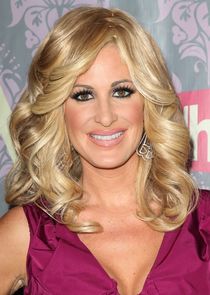 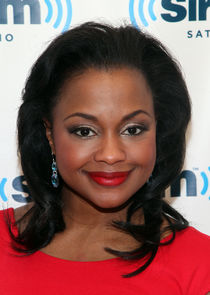 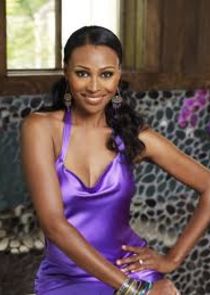 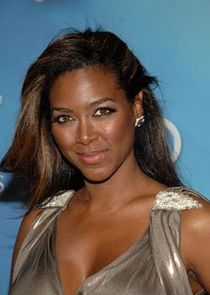 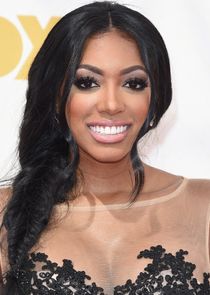