This time around, Vox Machina finds themselves in dire straits. We pick up where we last left off, with the adventurers about to take on a giant of some sort they stumbled upon while scouting. After Vax'ildan is overpowered by it's dreadful stench, a fight ensues, in which the giant is revealed to be a Fomorian and is quickly subdued. Keyleth places a geas upon their foe, forcing him to fight for them in the battle against K'varn. Everybody then rests, to prepare for their next big test: the assault on K'varn's temple. Who will survive this grueling battle? 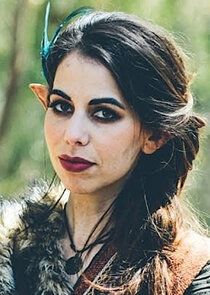 as Vex'Ahlia the Half-Elf Ranger 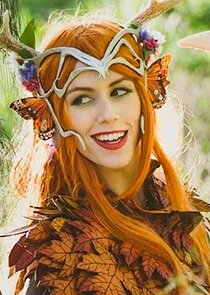 as Keyleth the Half-Elf Druid 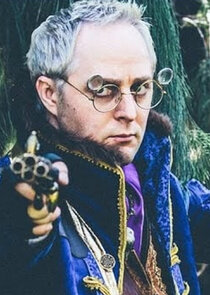 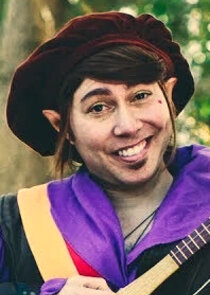 as Scanlan Shorthalt the Gnome Bard 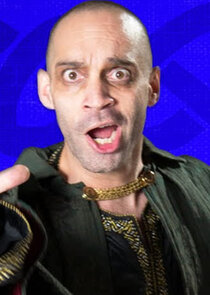 as Tiberius the Dragonborn Sorcerer 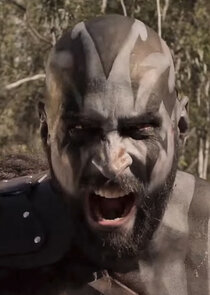 as Grog Strongjaw the Goliath Barbarian 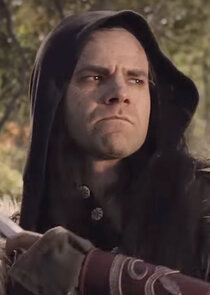 as Vax'Ildan the Half-Elf Rogue