In the 17th century, the people of Britain learned to question everything. The result was the Civil War, in which everyone, including artists, had to take sides. Out of it came a reinvented monarchy, a scientific revolution and, ultimately, the great cathedral of St Paul's. Highlights include the courtly portraits of Rubens, Van Dyck and Peter Lely, and the fabulous creations of the Royal Society. 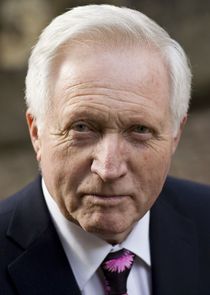