The unsolved 1945 death of a woman reporter thrown in front of a train during an alleged robbery is reopened when new evidence suggests she was murdered by someone she knew. The investigation reveals that the victim made enemies on her job at a city newspaper and that she was in love with a concentration-camp survivor. On the night of her death, she planned to meet someone, possibly her killer, at the train station. Also, Jeffries is disciplined and put on desk duty. 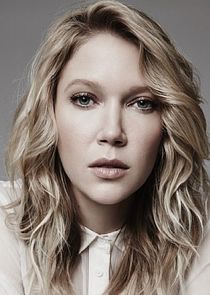 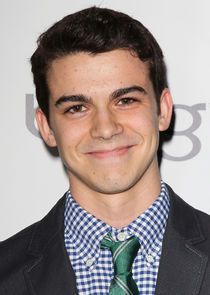