Dan decides to raise his public profile and promote his manifesto by holding a press conference. However he accidentally claims that the El Ricans are torturing him, which damages their world cup bid. The El Rican foreign minister is called out to persuade Dan to apologies. But with his new world popularity, Dan is not so keen. 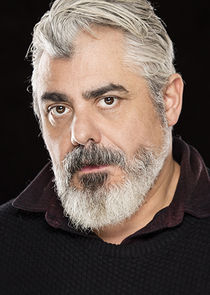 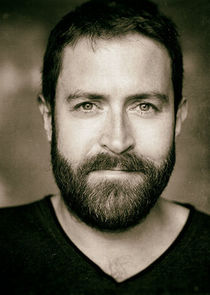 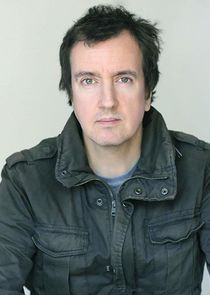 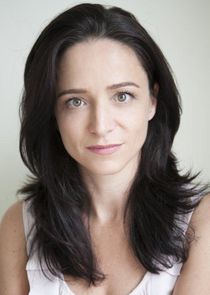 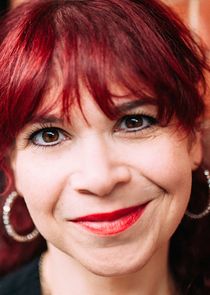 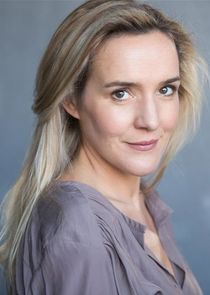