Lori Greiner and Robert Herjavec were won over by Neal Hoffman in season six with his flagship plush toy, Mensch On A Bench. But they are concerned the Madeira, Ohio's, entrepreneur's desire to market too many products under the "Mensch" umbrella will dilute the brand.

Although Lakesha Brown-Renfro, Tanecia Willis and Nzinga Teule-Hekima impressed the Sharks in season five with their Mango Mango Preserves, they didn't land a Shark to help them acquire a production facility. Down but not out, they get unexpected help from their hometown of Hampton, Virginia.

An ecstatic Nikki Pope from Fulshear, Texas made a deal with Kevin O'Leary and Mark Cuban in season two for Toygaroo, her monthly toy rental service. But things didn't go as planned.

Rob Peck, Avin Samtani and Jonathan Kinas from Miami Beach, Florida, made a deal in season six with Daymond John for Aqua Vault, a portable safe to secure valuables while in recreational areas. But they are feeling the financial downside of entrepreneurship and hope Daymond will float them so a deal with a major waterpark can be made. 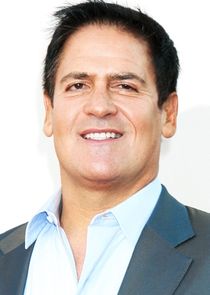 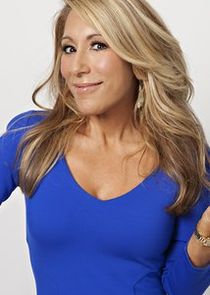 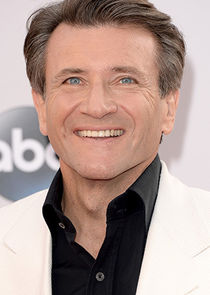 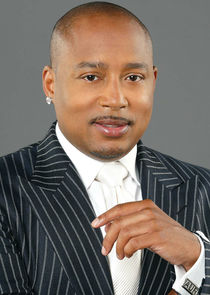 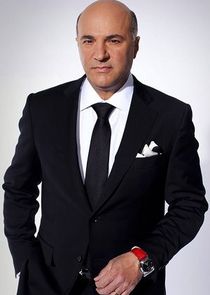