Ruthie wants the "Booboom" video game that her friend has and is walking around the house pretending she is dropping bombs which is annoying Annie a lot. Simon has a BIG problem at school when his girlfriend Deena tells him that her former boyfriend Johnny just got dumped by his girlfriend and might be coming after him so he could get back together with Deena. Johnny then threatens to shoot Simon the next day at school. Simon tells Eric this and tries his best to settle this matter leading to bad consequences on both sides as someone gets shot. Meanwhile, Matt introduces Mary to his friend Shana and her brother. He asks Mary out on a date, but has no idea that he has a BIG problem--- he is violent. Meanwhile, Lucy tries to be romantic with Jordan and wants to slap him after watching "Gone with the Wind." 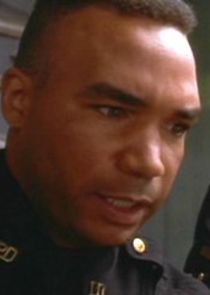 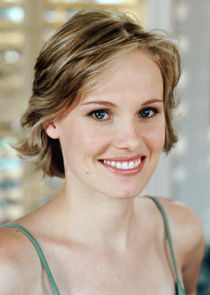 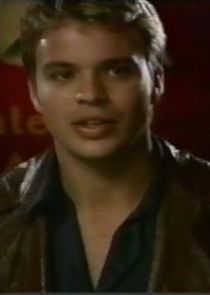 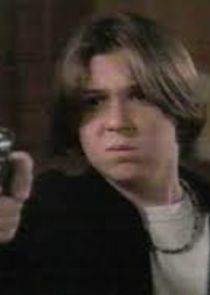