When Simon and his new girlfriend Rose, make an unexpected visit to Glenoak to meet their respective parents, Annie begins to suspect their relationship might be on a fast track. She lets them know they are not allowed to sleep in the same room together in the house as they spend the night. Rose puts up a fight with both Annie and Simon over the sleeping arrangements, but eventually take will. Meanwhile, Eric hides the news of Mary's divorce, worried that it will most certainly break Annie's heart. Also, Martin becomes the third wheel again in Ruthie's and Vincent's relationship as Ruthie thinks Martin is jealous of their relationship despite the fact that Vincent wants Martin to convince Ruthie to dump him. The adoption process for George and his wife over the Davis children becomes more complicated when their biological mother fights for the adoption process to not happen. Lastly, Martin's father, Bill returns from Iraq to greet his son. 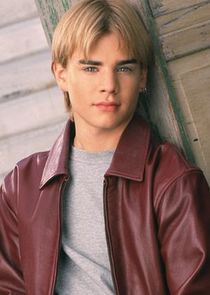 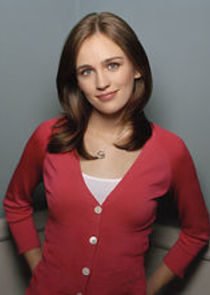 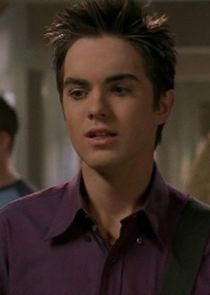 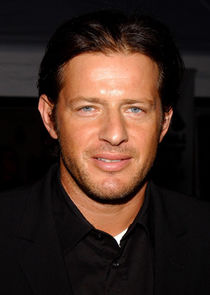 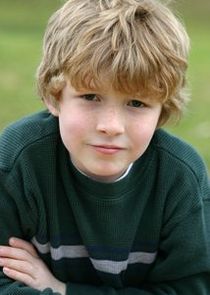 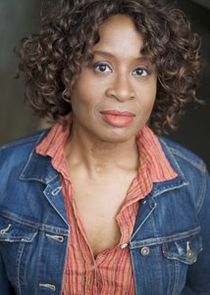