Dylan asks Kelly to join him on a trip around the world. Valerie sees the tickets in Kelly's room and tells Brandon. Brandon counters with a marriage proposal, and Kelly asks for time to think things over. She eventually rejects both men and proclaims, "I choose me." Andrea and Jesse prepare for their move to Connecticut. The gang surprises her by organizing a picnic lunch at West Beverly High (although Brandon and Dylan, still waiting for Kelly's decision, opt not to attend). Everyone meets Andrea and Jesse at the Peach Pit one last time to say goodbye. Meanwhile, Ray lashes out at Donna for devoting time to her friends and studying for finals. He drags her away from Andrea's picnic and verbally berates her. Jim considers a possible move to Hong Kong as his company offers a promotion and substantial raise. He and Cindy decide to go through with the move. 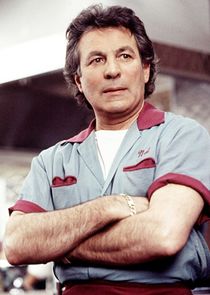 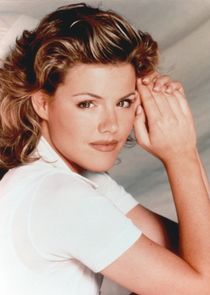 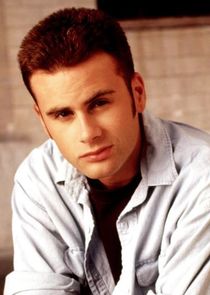 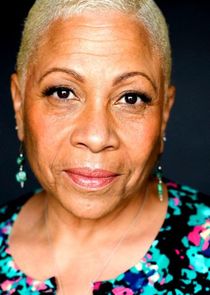 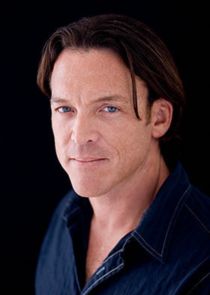 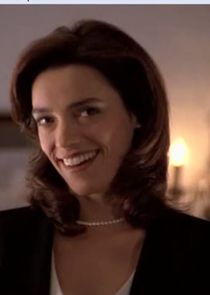 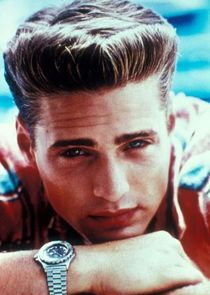 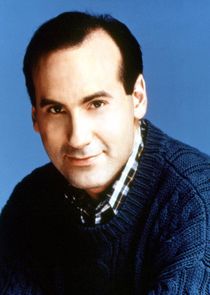 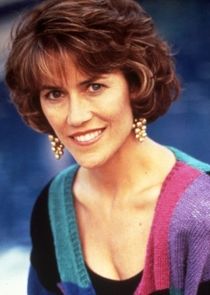 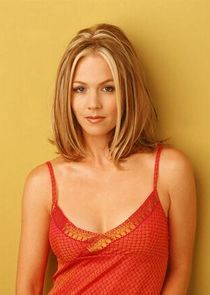 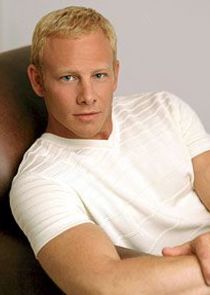 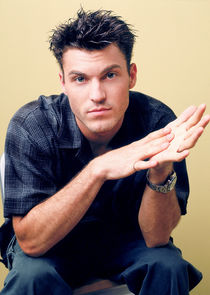 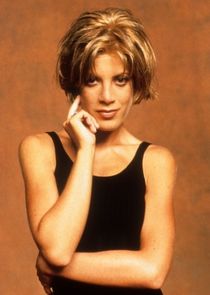 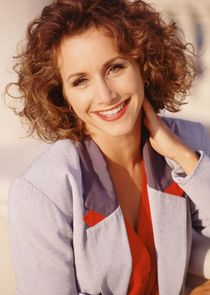 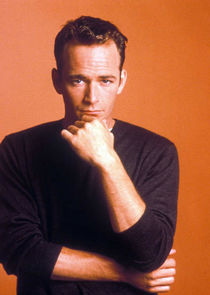