Valerie completes her community service, but not before arranging for Brandon to run into Kelly and Jeff during a date. A woman considers calling off her wedding to one of Steve's old frat brothers, and seeks refuge at the Walsh house. She bonds with Brandon over their fractured relationships, and decides to get married after all. Steve observes the couple's commitment to each other and realizes that he must get over Carly; he would have followed her to Montana if he had truly loved her. The keyboardist for Jasper's Law gets into a car accident while driving drunk. He claims that Noah is negligent for serving him too many drinks. David is aware that Mark had been smoking marijuana before the crash, but keeps quiet after Mark threatens to squash his songwriting deal. He finally shares the truth with the group leader, who fires Mark and replaces him with David. Donna loses her job when she stands up to a temperamental child model, but gets it back by dressing up like a clown. Brandon again shows up on Kelly's doorstep at night. He explains that he cheated on her because he was frightened by the prospect of commitment, and insists that she "owes" him another chance. She slams the door in his face. 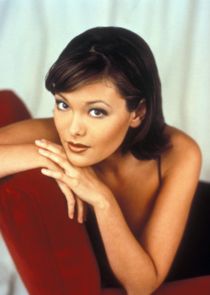 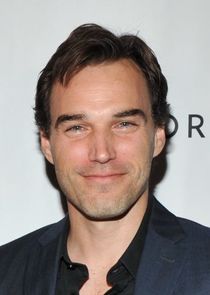 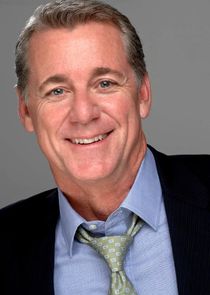 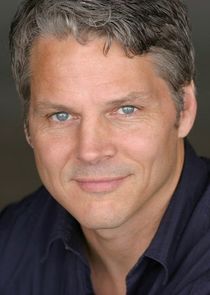 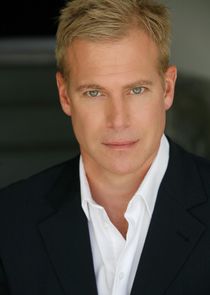 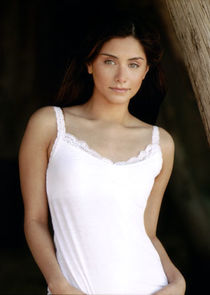 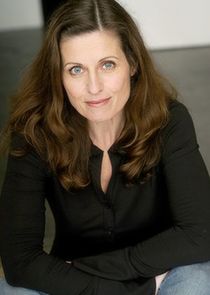 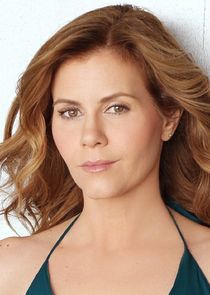