In the Series Premiere, JOHN gets a job writing comedy for demanding and infantile game show host LOU CANNON, which turns out to be less glamourous than expected. Meanwhile John's roommate, JANE, attempts to prove to an ex that she isn't "psycho"; and his other roommate, MOTIF, struggles to write a joke with a killer punchline. 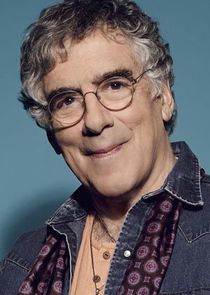 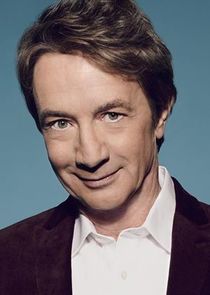 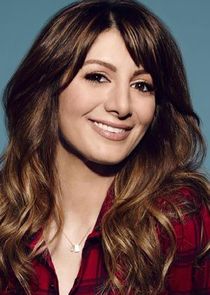 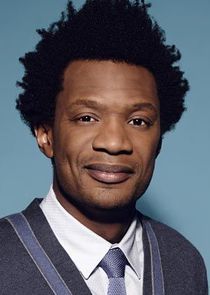 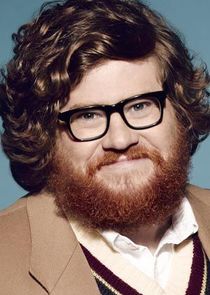 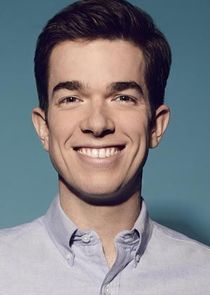