The series premiere episode with chart toppers from 1980-1985 including performances by Pitbull, REO Speedwagon, Ray Parker, Jr., Jason Derulo, Kenny Loggins, Kim Carnes, Rick Springfield and Kool & The Gang. The episode showcases some of the greatest hits from the early '80s, including a duet with REO Speedwagon and Pitbull, and a special tribute to Michael Jackson performed by Jason Derulo. 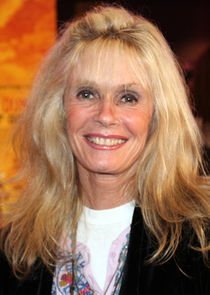 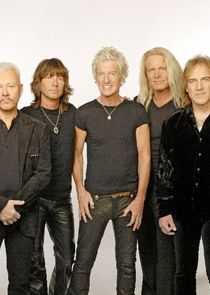 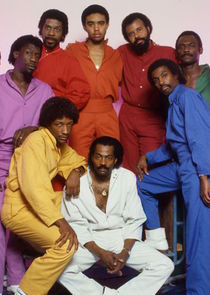 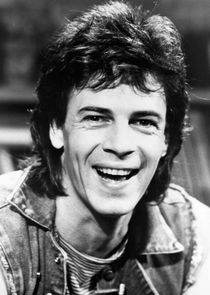 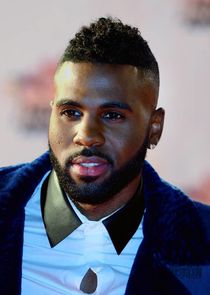 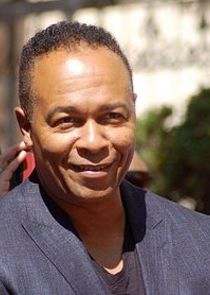 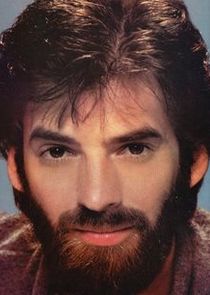 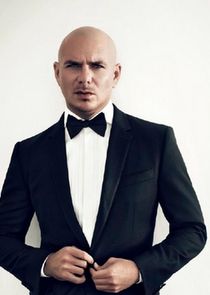