The three-time Emmy Award-winning reality adventure series returns to its international format where teams of two will travel to exotic locations, spanning five continents, with stops in the Middle East, Moscow and Sicily, to name a few. The 11 teams, including a Pizza Hut manager, a dentist, a science teacher, a children's minister, a retired physician and a valet, will compete against one another in a race around the world for a $1 million prize. 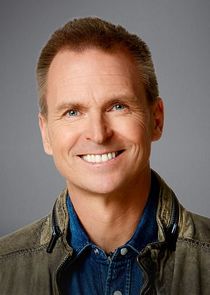