Rayna goes after Sadie Stone as a new artist to sign to her record label Highway 65. In order to woo her, Rayna invites Sadie out for a girl's day on the town, which she thinks may help to seal the deal. Juliette continues to try her best at hiding her pregnancy but when she starts to have stomach pains and mood swings, she has to let down her wall. Later, an assertive and sultry backup singer takes a liking to Deacon but his down in the dumps attitude does nothing but shut her out. Then, Zoey witnesses odd behavior between Scarlett and Gunnar and lets her inner jealousy get the best of her. She tries to mend things at the Bluebird but they end up backfiring terribly. Meanwhile, Avery continues to use alcohol to drown his sorrows, which only takes him to new lows, and Jeff has ulterior motives as he pursues Teddy and the girls. 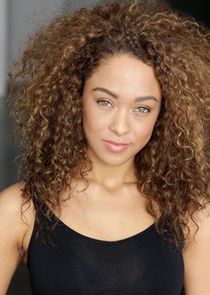 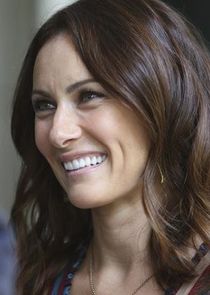 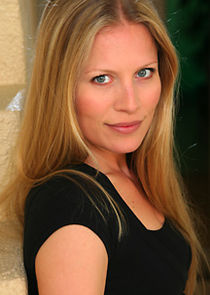 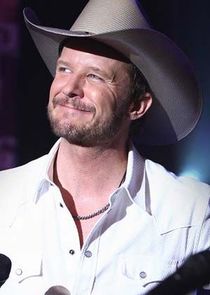