Xavier Obispo, a mob boss in Miami, asks Walter to find a voodoo doll he is convinced was created to be used against him. Willa and Walter, a non-believer in witchcraft, visit a witch who is annoyed by the fact that Walter does not take her art seriously, but decides to help them find the person that could have created the doll, leading them to a surprising participant in the mob boss' situation. Meanwhile, Isabel and Miami Det. Curtis Gillespie risk their lives while investigating a gang fight at a funeral linked to Xavier. 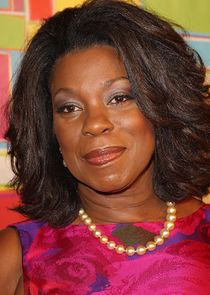 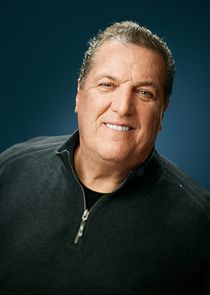 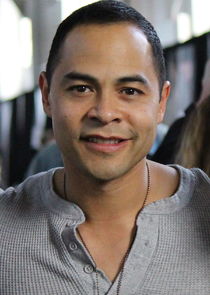 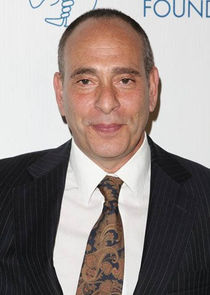 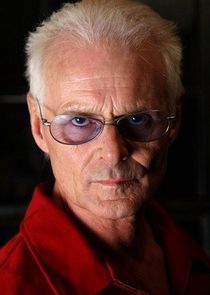 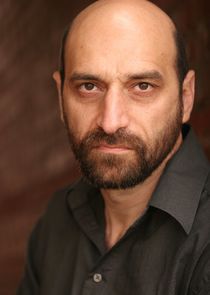 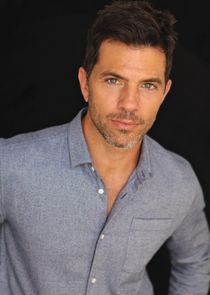 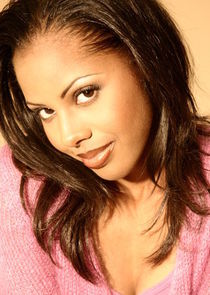 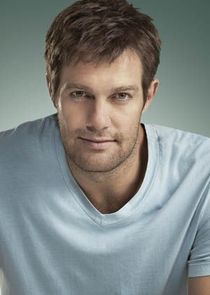 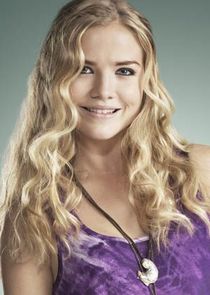 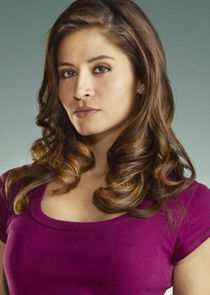 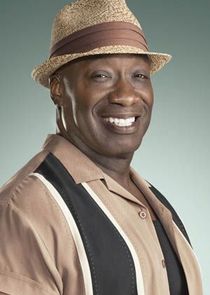