Fighting to acclimatize to the strange new world of Nazi New York, Juliana seeks out the one person she thinks she can trust: Joe Blake. Angry and defiant after Juliana's departure, Frank is drawn to the Resistance movement and its charismatic leader. Joe confronts his own identity when he finally meets his father. 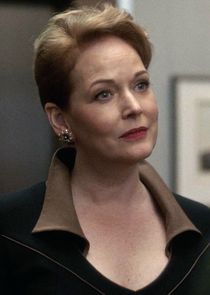 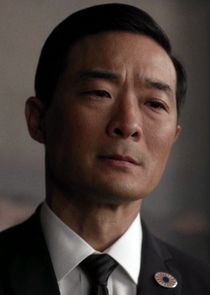 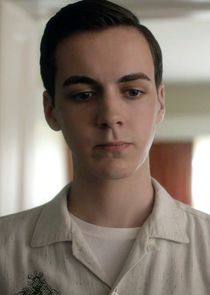 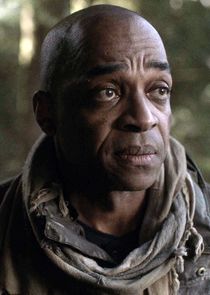 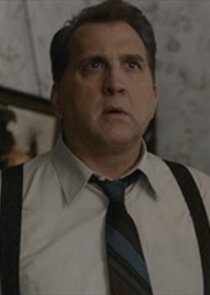 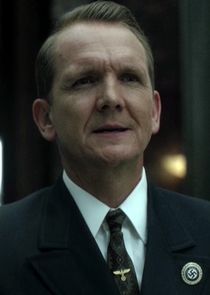 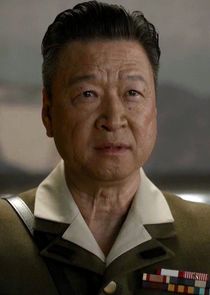 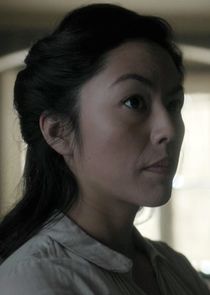 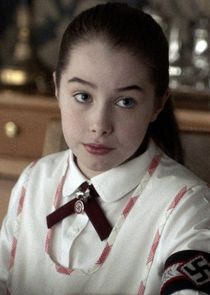 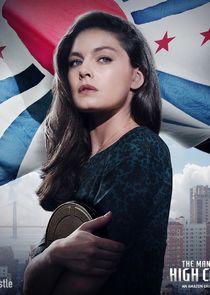 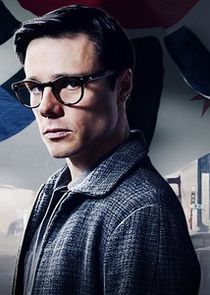 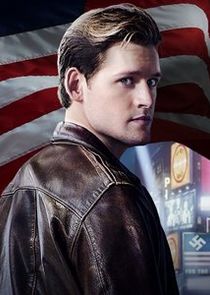 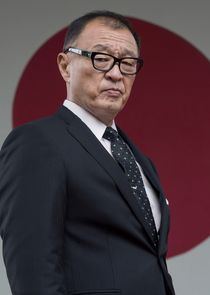 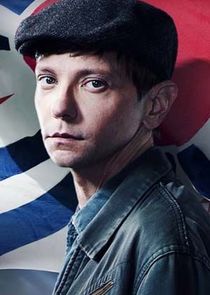 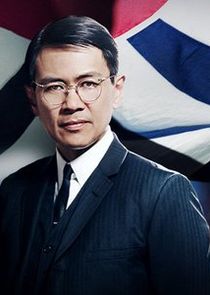 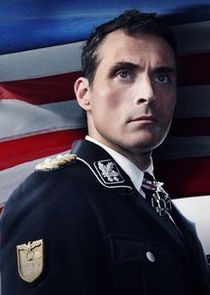 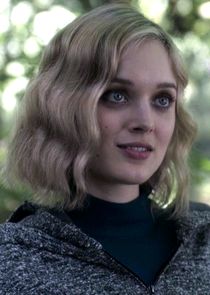 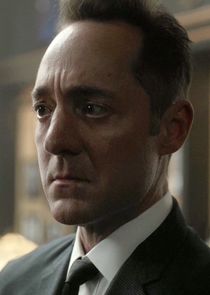