Ikta suffers a serious setback at the hands of the unsleeping, shining officer from the Kioka republic. His lines have been broken and the retreat is in disarray. To salvage an increasingly desperate situation, he leads a small, handpicked force to lure Jean into a trap. But Jean's proven himself for than a match for Ikta already, and the Alderan military outnumbers his own forces by over a dozen times. How can he handle such overwhelming numbers when his opponent has shown to be his equal? 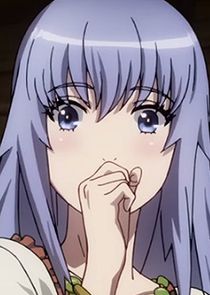 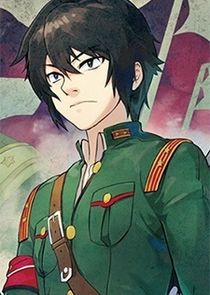 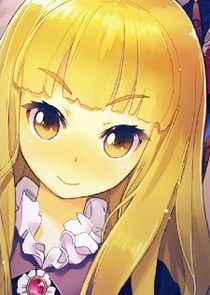 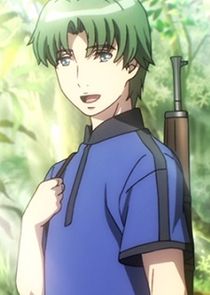 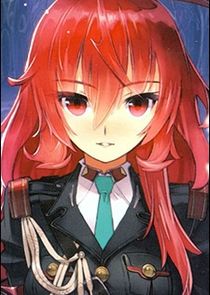 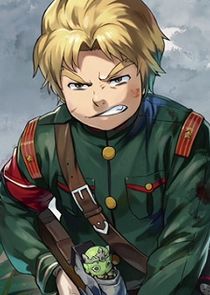