In the 21st century, we have seen the withering of middle-class life in America. Manufacturing, which once held out the promise of a middle-class life for those with a high school education, has shed five million jobs since 2000. Now, as Americans grapple with the growing inequality, something startling is happening to working class white America: an epidemic of suicide and drug and alcohol-related deaths across the heartland. Since 1999, this epidemic has resulted in nearly half a million early deaths — a figure comparable to all the lives lost to AIDS in the US. In "The Epidemic," Peter Sarsgaard — whose own family has battled with drug addiction — travels to Dayton, Ohio, to investigate how the city, once the very definition of industrial invention and middle-class America, has become the epicenter of an epidemic and a symbol of our age of inequality. 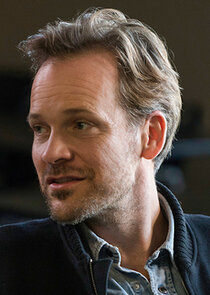