It is the end of the Second World War and Lotte and her father Dieter, a recently captured German scientist, arrive in England. Captain Callum Ferguson, an intelligence officer, is assigned the task of courting Dieter into working with the British RAF to develop the jet engine. With the emerging Cold War, it is crucial for British national security that cutting-edge technology is made available to the armed forces as quickly as possible. Meanwhile, Kathy Griffiths from the War Crimes Unit is looking to bring war criminals who escaped prosecution to justice. As Lotte navigates the strange corridors of the bomb-damaged London hotel where they are staying under the British Government's watchful eye, Callum must win over the trust of her father. 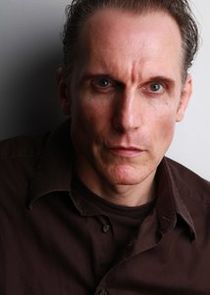 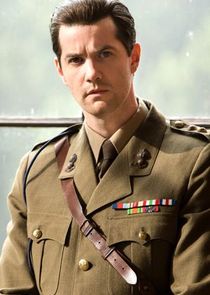 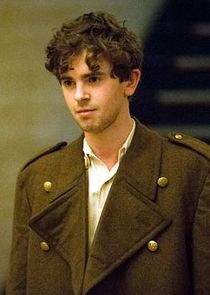 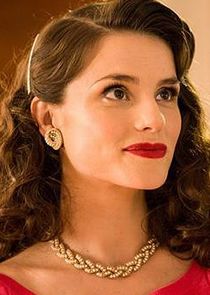 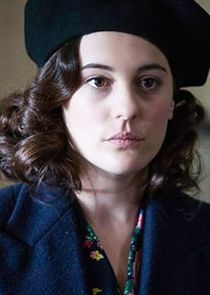 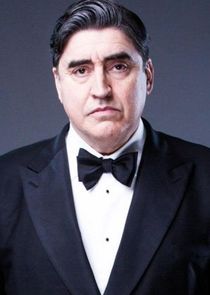 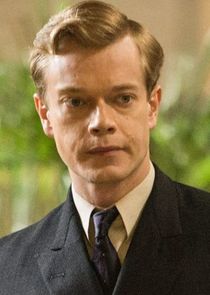 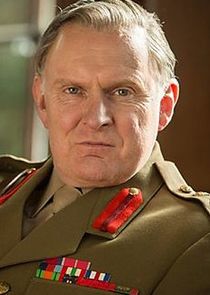 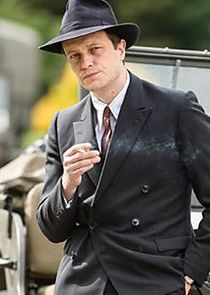 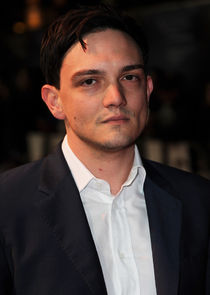