Lights struggles to help train his father's young fighter, Omar "The Armenian Avenger" Assarian for the middleweight championship against Monte "The Hurricane" Harris. Omar may be the best hope for Leary Gym of becoming a champion since Lights retired. However, promoter Barry K. Word is only interested in getting Omar into the fight if Johnny agrees to a deal involving Lights' return. Meanwhile, Patrick's family makes him a memory book for his 40th birthday and he spends the rest of the night watching the outcome of the fight. 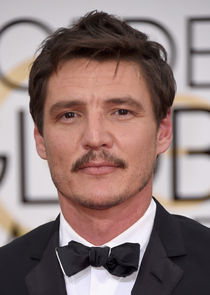 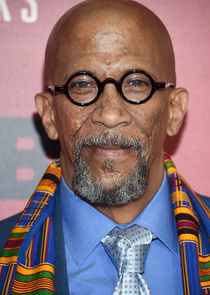 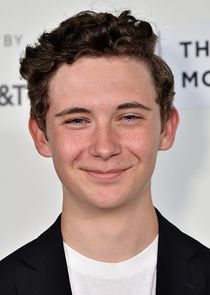 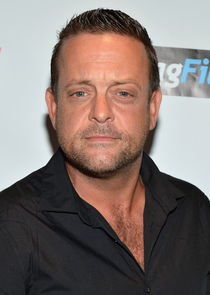 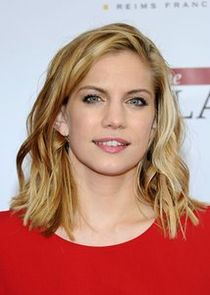 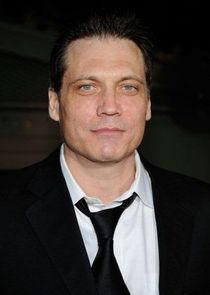 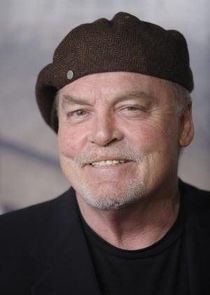 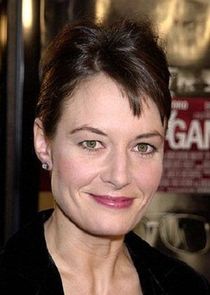 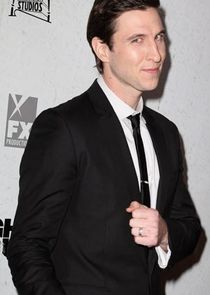 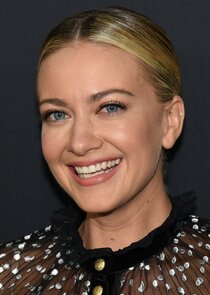 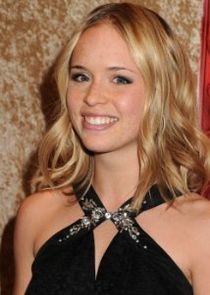 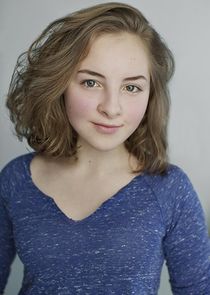