During the second season of the hit drama NCIS: Los Angeles, we learn a great deal about the pasts of the team members. The undercover agents of OSP (Office of Special Projects) go undercover to apprehend dangerous and elusive criminals that pose a threat to the nation's security. This season's missions include the disappearance of an undercover LAPD detective ("Human Traffic"), the tracking of a hit man ("Black Widow"), solving the kidnapping of two Marines along the U.S./Mexico border ("Borderline"), the mystery surrounding a beheaded Marine found in a parking lot ("Special Delivery"), and a former CIA partner of Callen's holds a Navy Recruitment Officer hostage ("Standoff"). 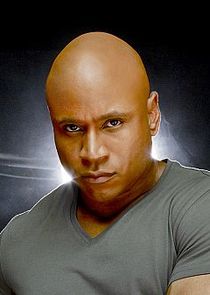 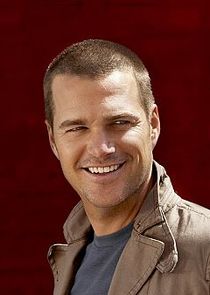 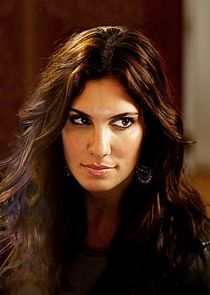 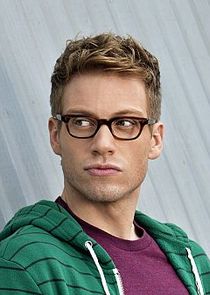 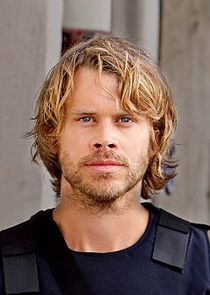 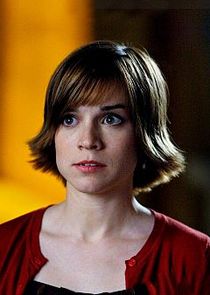 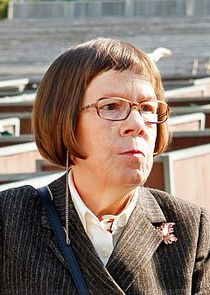