Bo faces personal challenges with Dyson after she finds out The Norn took his ability to feel passion for her in exchange for giving her the strength to defeat Aife in the season one finale; and with Lauren when their relationship became complicated after The Morrigan informed Bo in "It's Better to Burn Out Than Fae Away" that Lauren had a girlfriend. At the same time that she is coping with these turmoils, a villainous and evil ancient enemy of the Fae, the Garuda, is awakened and reappears with the intent to destroy the truce between Light and Dark Fae, and reignite the Great War between them. The new Ash, Lachlan, recruits Bo to be his champion in the battle against the Garuda and she agrees on the condition that he regard her as a partner, not as his servant. During this hectic time, Bo develops a no-strings-attached lustful relationship with Ryan Lambert, a Dark Fae Loki playboy that in "Fae-nted Love" became unwittingly thralled by her when, during energy-drawing healing sex, her blood came into contact with deep scratches she made on his back. Bo learns in "Into the Dark" that she is not only Trick's maternal granddaughter, but deduces that she has inherited some of his Blood Sage powers: if her blood comes into contact with someone's open wound, it can enslave and bind the recipient to her will (the same power that her mother, Aife, used to create male slaves). She uses her blood power to unite her team of Light and Dark in the final battle against the Garuda. 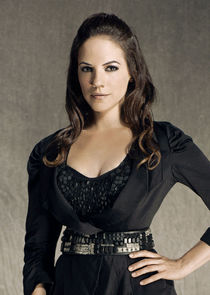 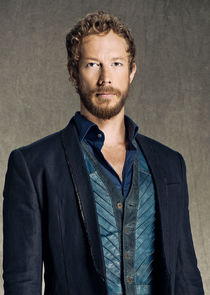 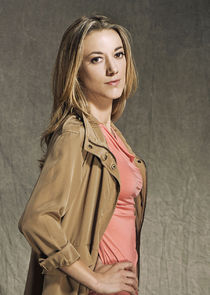 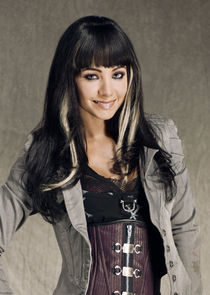