The season mainly focuses on trying to save Dean Winchester from his deal and tracking down the demons who were released from Hell. Along the way, the brothers meet Ruby, a black-eyed demon who also has an interest in Sam Winchester and claims to be able to help save Dean. Also, they meet Bela Talbot, an acquirer and seller of occult objects, who is constantly a thorn in their side. The brothers eventually learn what demon holds Dean's contract, a white-eyed demonic being of great power named Lilith, the very first and oldest demon in creation. The brothers, along with Ruby, track her down and attempt to kill her. Lilith is unable to stop Sam due to his demonic powers, however. Dean's contract then expires and his soul is taken to Hell. 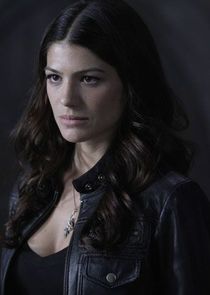 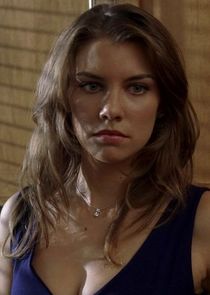