Season 2 of SEAL Team picks up months after the team has returned home from deployment. Ray is struggling with being on the outs with Jason and Bravo Team as they head to the Gulf of Guinea to rescue American hostages after an oil platform has been over taken by armed militants. 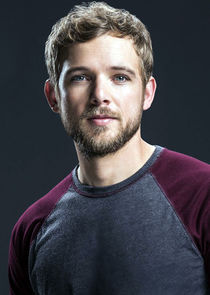 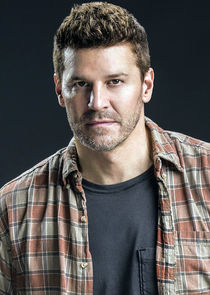 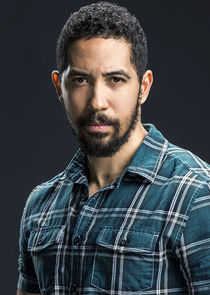 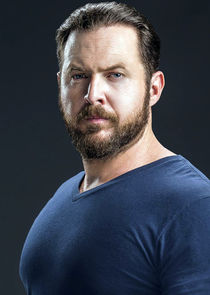 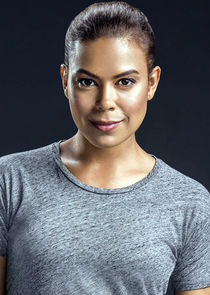 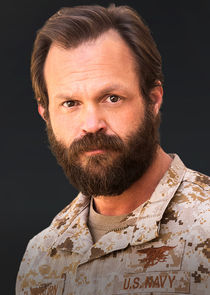 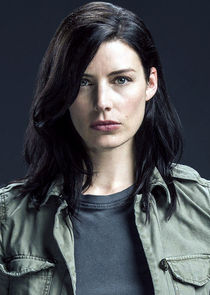