Working Girl is an American sitcom that aired on NBC from April to July 1990. Loosely based on the 1988 film of the same name, the series stars Sandra Bullock as Tess McGill

Tess McGill is a spunky, independent secretary, who suddenly becomes a junior executive after charming company owner A.J. Trask. Tess' first challenge is to survive working with her antagonistic, uptight immediate boss, Mrs. Bryn Newhouse, otherwise known as the "company witch". Tess' best friend, Lana Peters is a secretary, who's more interested in doing her nails and rooting for Tess than in getting ahead herself. Meanwhile, Everett Rutledge is a fellow junior executive, who is charming but eager to please. Libby Wentworth is Tess' world-wise, "permanent temporary" secretary, who's also a moonlighting musician. Back home each night on Staten Island, Tess has to contend with her doting parents Joe and Fran. Tess also has to contend with Sal Pascarella, the blue-collar neighborhood Romeo, who constantly pursued her.

We Can Work It Out 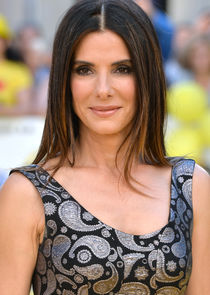 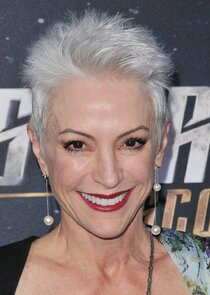 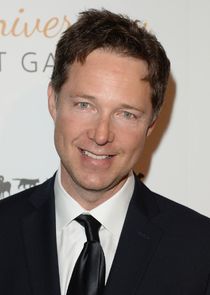 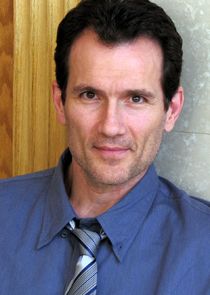 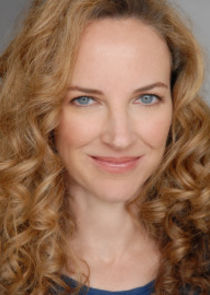 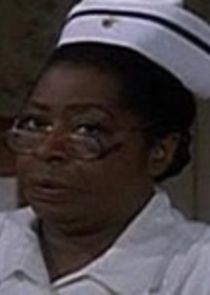 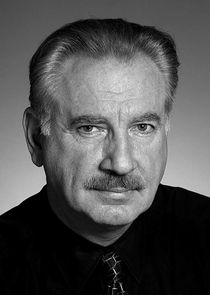