Oprah Winfrey Network's newest primetime series takes Saturday nights by storm beginning January 16 at 9 p.m. ET/PT. It's Not You, It's Men, featuring international movie star, author and platinum recording artist Tyrese Gibson and hip-hop icon, author and reality star Rev Run, will bring viewers insight on everything from men and love to relationships and marriage. Friends for over seven years, Tyrese and Rev Run pride themselves on their varying points of view when it comes to relationships and marriage. Tyrese is a single father in search of his dream woman and Rev Run has been happily married for more than 20 years and is a father of six. Their ideas and opinions on love and commitment often clash, demonstrating the unique chemistry the longtime friends share, and resulting in passionate conversation and humorous banter.

It's Not You, It's Men is produced for OWN by CBS Television Distribution in association with Voltron Pictures and Simmons/Lehman Productions. Eric Pankowski created the show in collaboration with Tyrese and Rev Run. Pankowski is the showrunner/executive producer. Joining him as executive producers are Tyrese Gibson, Joseph Simmons, Jerome Martin, Isabella Castro and Michael Lehman.

Why Am I Still Single? 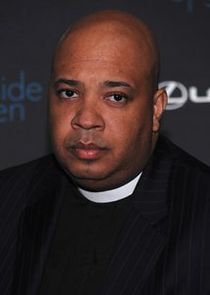 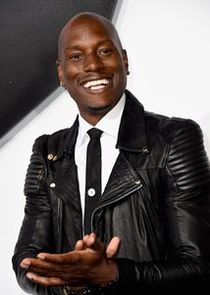