1970s sci-fi adventure, inspired by the H.G. Wells story The Invisible Man. It starred David McCallum as Dr. Daniel Westin, who after finding out that his experiments into invisiblity were going to be used for military purposes, he destroys his lab and records - leaving him permanantly invisible and on the run.

An Attempt to Save Face

Plastic surgeon Nick Maggio--the man who developed Daniel's masks--is called in to perform a facelift on a visiting Eastern Bloc dignitary. However, Nick and the Westins are soon swept up in an attempted assassination. 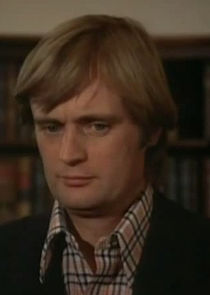 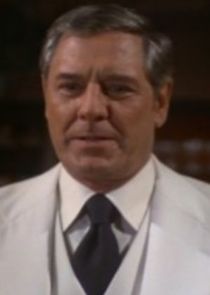 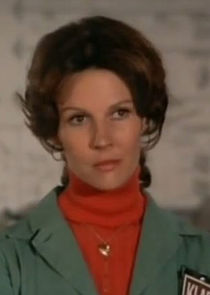