Big Ang will give viewers a glimpse into the life of one of reality TV's most over-the-top and loveable characters. VH1 tags along as she hangs out with her family and friends, spends time at her increasingly popular Staten Island bar, The Drunken Monkey, and even hangs out with - 'da wise guys'. And yes, her longtime friends from the original "Mob Wives" series will visit from time to time as will her cuddly canine sidekick, Lil' Louis.

Ang expands her growing empire with the grand opening of her beauty salon, "BIG ANG'S SECRETS." Even though Ang and Neil are already married, Ang reveals that they never got engaged and wants a diamond engagement ring or they're through! 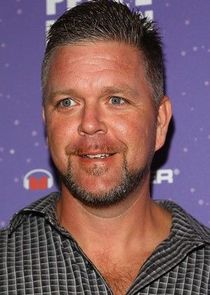 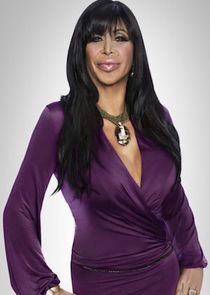