Lisa Kennedy Montgomery -- better known as Kennedy -- is familiar to Fox Business viewers as host of the network's former show "The Independents". Now, the one-time MTV VJ is doing her own thing with this self-titled, hourlong program that takes a news-centric approach to a format that is usually associated with late-night talk shows. The show begins with an opening monologue, followed by interviews and discussion segments that focus on the day's news and political headlines. The network promises that the show covers "big water-cooler discussion topics". 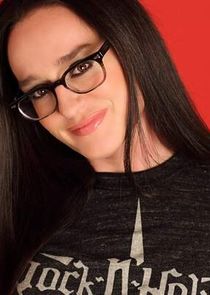