Criminal Minds: Suspect Behavior is a drama about an elite team of agents within the FBI's Behavioral Analysis Unit (BAU) who use unconventional methods of investigation and aggressive tactics to capture the nation's most nefarious criminals. Unit chief Special Agent Sam Cooper is a mentally and physically fierce natural leader who is not afraid to put his career on the line in order to stand by his convictions. Cooper strives to avoid political bureaucracy and has handpicked an eclectic group of profilers to work outside the confines of Quantico. They include strong-willed and outspoken Beth Griffith, the newest member of the team who joins them from the FBI Threat Assessment Task Force; former British Special Forces soldier Mick Rawson, who is confident and handsome and works as a highly skilled marksman with an undiluted eye for rooting out evil; John "Prophet" Sims, a former convict with a street-smart edge and a calm, Zen-like presence who is determined to make amends for past sins; Gina LaSalle, an attractive, tough agent armed with a cunning sense of perception; and Penelope Garcia, a computer wizard who has spent years aiding Agent Hotchner and his BAU team on its toughest cases. This exceptional group of FBI operatives is strong in their beliefs and steadfast in their mission to bring the country's most dangerous criminals to justice.

Death by a Thousand Cuts

Cooper and the red cell team track a serial killer who is randomly shooting people in crowded areas. Also, Beth's life is put in peril when she and Prophet go undercover. CLIFFHANGER episode AND for the series. Some viewers suggest skipping this fina… 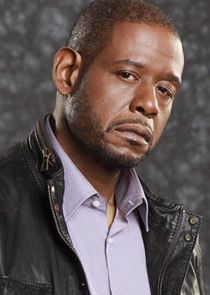 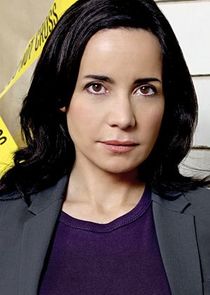 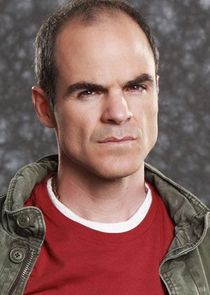 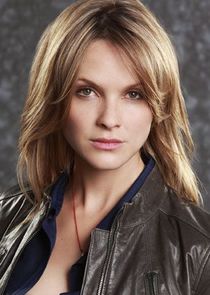 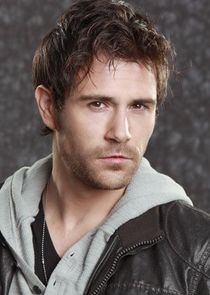 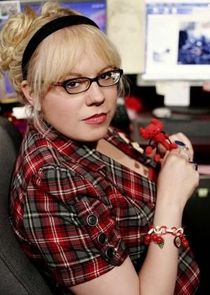 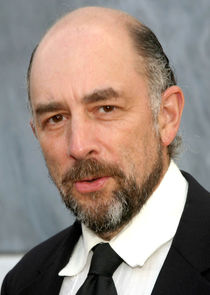