In its second season, new betrayals and new alliances add up to 12 all-new, jaw-dropping episodes as Whitney Port, Roxy Olin, Olivia Palermo and Erin Kaplan continue to traverse the New York City fashion industry and their relationships with each other. During the first season, fans were captivated as Whitney transformed her life by leaving Los Angeles behind for New York where she risked everything to start her own clothing line. When the show returns, Whitney and the rest of the cast will learn the hard way that in New York City climbing your way to the top means doing it alongside both friends and enemies. 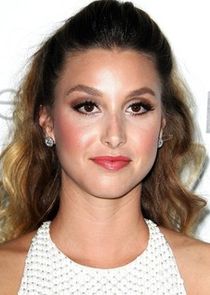