Besides Audrina's blossoming career and tumultuous love life, the television personality has something else to focus on - her family. VH1's Audrina will introduce the world to a never-before-seen side of Audrina - her large, outrageous, Orange County family. As she advances her acting, modeling and business career, she is juggling a prominent role in her large, tight-knit family. With her tell-it-like-it-is mom, Lynn, and chilled-out dad, Mark, at the center of this crazy bunch, Audrina is still expected to have an active presence in the lives of her three younger siblings: former wild child Casey, now married to motocross star Kyle Loza and mother of two; genial younger brother Marky, who aspires to pro motocross himself and has an annoying habit of befriending Audrina's exes; and 15-year-old sister Samantha, who is already exhibiting a rebellious streak that could put Casey and Audrina's to shame. Work-focused and family-oriented, yet still sexy and dynamic, Audrina shows a personal side of herself on VH1 that is funny, relatable and endearing to anyone who's ever had to balance the expectations of family and friends against their own hopes and dreams. From her #1 debuting album Kaleidoscope Heart, Sara Bareilles' anthemic song "Uncharted" is the theme music for VH1's Audrina. Other songs from "Kaleidoscope Heart" will also be used throughout the series as featured placements.

Smile for the Camera

Audrey and Corey meet to talk; Audrina and Sammy spend the day together; the family gets together. 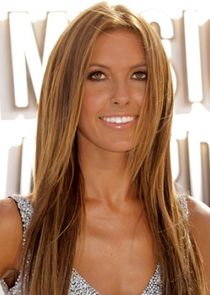 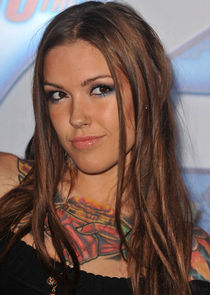 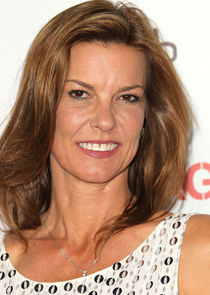 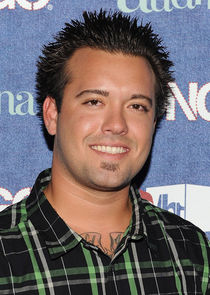 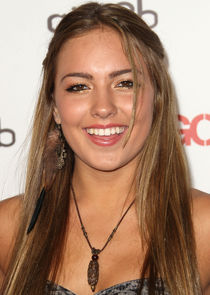 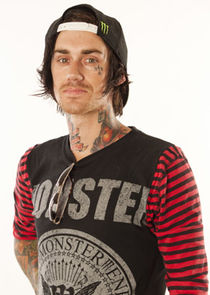 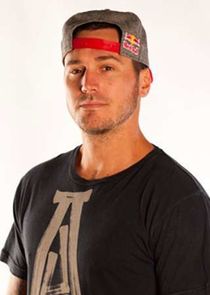