The Young Indiana Jones Chronicles was based on the Indiana Jones series of films. The series follows the Indiana Jones character (as a young boy and as a young man) as he was growing up and experiencing his early adventures, where he gets into trouble, learns life lessons and encounters various historical figures along the way. The Young Indiana Jones Chronicles was filmed on location all over the world ~ including England, Russia, Spain, Czechoslovakia, Kenya, France, India, China, Austria, Egypt, the United States, Morocco, Ireland, Italy, Africa, Turkey, Greece and Thailand. 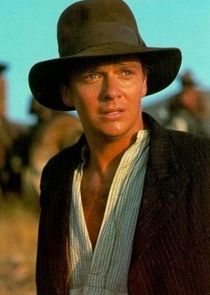 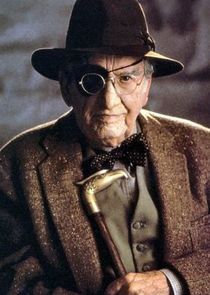 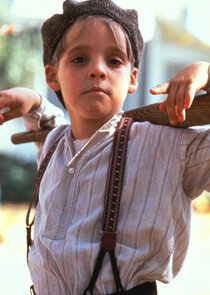