International Ghost Investigators: Hollywood Division is a parody about paranormal investigators that airs on the Audience network. The show stars David Anthony Higgins (who you might remember from Malcolm in the Middle) and Paul Greenberg, and in the episode I watched, they help Laraine Newman and Dave Foley with some supernatural problems. David is excited to assist Laraine Newman because he's a fan of her work, and Paul is excited because he thinks she wrote the song "Short People." When Laraine meets David and Paul at her studio, she assumes that David is a "D and D shut-in" and that Paul is a "simpleton" and wonders why they look nothing like the pictures on their website. David explains that Paul's mother has dial-up, and they "don't know how to upload pictures." Laraine tells the guys that she doesn't believe in the paranormal, but some really scary things have been happening there. Laraine says that one time she was eating a sandwich when the closet door opened and closed by itself...and when she went back to her sandwich, the meat had turned from turkey into ham! Another time she saw a ball bounce down the stairs and heard the laughter of a child, who then said, "I'm gonna kill you." David suggests that they do a smudging ceremony, which involves a shaman burning sage and is "mostly bullshit," according to Paul. Paul leaves to get the shaman, but it turns out Randy is out of town, so he brings a new "Randy," who smells like pee. David and Paul conduct an EVP session, then find Randy dead in the bathroom with a needle in his arm, so they wrap him up in a rug and tell Lorraine the rug is cursed as they're leaving with the body. 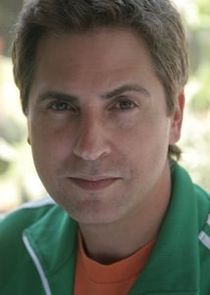 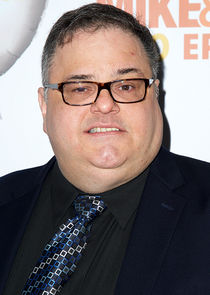 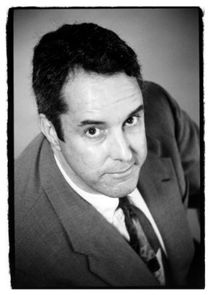