Happy Ever After is a British sitcom starring Terry Scott and June Whitfield. It aired from 7 May 1974 to 25 April 1979.

Terry and June Fletcher are a middle-aged, middle-class couple who find themselves alone when their grown-up children, daughters Susan and Debbie, leave home. However, they are not alone for long as Aunt Lucy comes to live with them, along with her talking mynah bird.

Terry frequently hits upon an idea, which due to his foolhardy and obsessive manner he then continues with whatever the consequences, while June remains patient and tolerant.

The More We Are Together

June gets a job, leaving Terry in the role of a 'house-husband'. 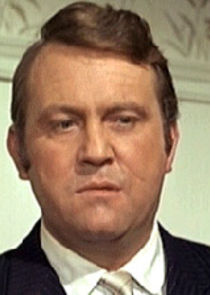 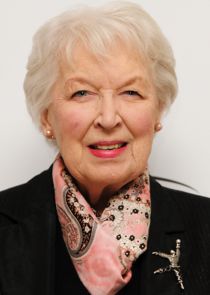 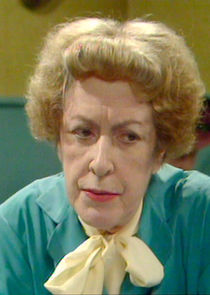