Why Don't You? or (Why Don't You Just Switch Off Your Television Set and Go Out and Do Something Less Boring Instead?) was a BBC children's television series broadcast in 42 series between 20 August 1973 and 21 April 1995.

It originally went out in the morning during the Summer school holidays and once was shown during the weekday evening children's TV slot around 4:45 to 5:45. Later it went out during the Easter and Christmas school holidays although it was also broadcast once on Saturday mornings. The format consisted of groups or "gangs" of children responding to letters from viewers who wrote into the show suggesting games, 'makes' and days out. Typically these were arts-and-crafts activities involving cutting up paper, or games and magic tricks children could learn to impress their friends.

Created by producer/director Patrick Dowling at the BBC's Bristol studios, Russell T Davies was later at one time a producer and director for Why Don't You...? before going on to greater fame as writer of Queer as Folk and producer of the 2005 revival of Doctor Who. Under Davies's direction, the format of the series shifted from magazine show to drama, with plots frequently centring around harebrained young Welsh presenter Ben Slade and his increasingly elaborate inventions. Slade was one of the longest serving presenters in the show's 22-year run. 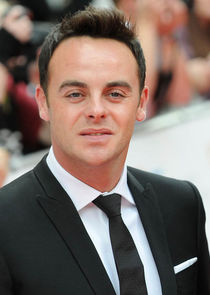 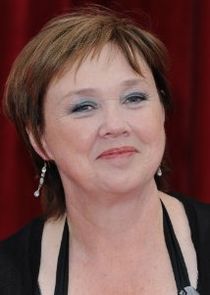 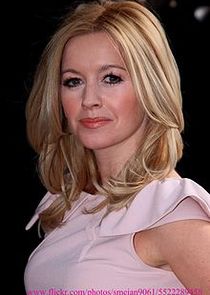 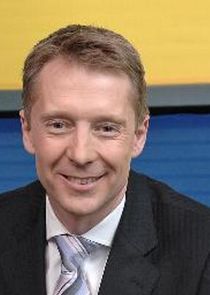 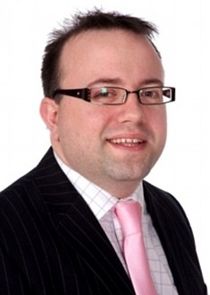