In 2267 the Earth is quarantined, having been infected with a deadly plague by an attacking alien force. Scientists estimate that it will kill every inhabitant within 5 years, not nearly enough time for a cure to be developed. So the planet's only hope lies with the Excalibur, an advanced prototype starship sent out to search ancient alien ruins for their former inhabitant's secrets, hoping that somewhere out there a cure can be found.

Each Night I Dream of Home

The Excalibur is sent to rendezvous with a special courier for top-secret mission. Obeying Senator Jacob Redway and his companion, a rather bland plumber named David Williams, Gideon proceeds toward Earth. However, when the Excalibur encounters a dis… 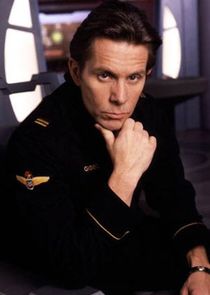 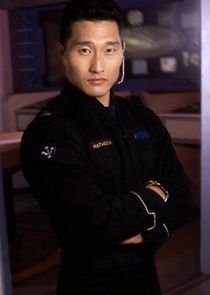 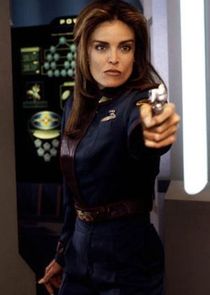 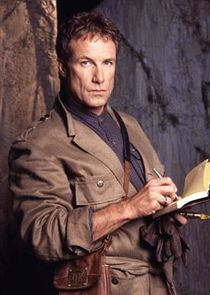 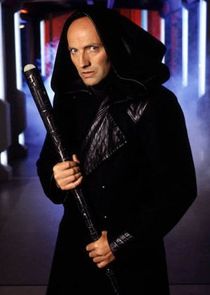 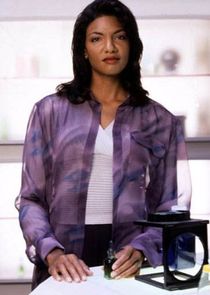 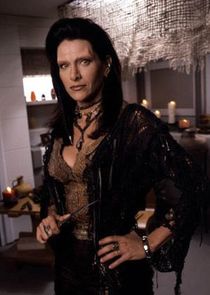