A select group of people from around the country are coerced or invited to compete in a highly-secretive, cross-county road race with a rumored prize of $32 million. Those competing include: Alex Tully, whose wife has been kidnapped and who has become convinced that competing in The Race will lead to her whereabouts; Wendy Patrakas, a new mother fleeing from her husband, Richard; Rob Laird, a soldier just back from fighting in Iraq, and his wife Ellie; Winston Salazar, a convict who has been mysteriously let out of jail, and his newly discovered half-brother Sean; Hurricane Katrina survivors Ivy, Leigh and Susan; father and daughter team John and Violet; and mysterious stowaway Corinna Wiles.

Alex and Corinna are offered a chance to move ahead of the other racers. Susan and Leigh wish to stay in the race even after their betrayal by another. Wendy fears for her baby's safety. Rob finally learns the truth about Ellie's actions. 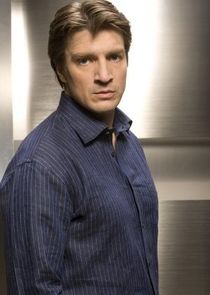 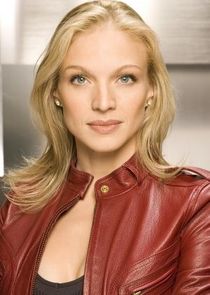 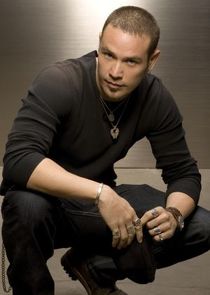 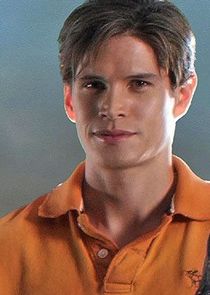 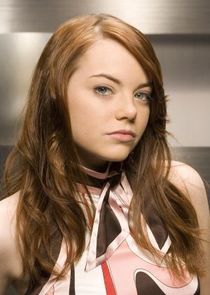 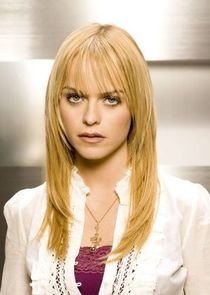 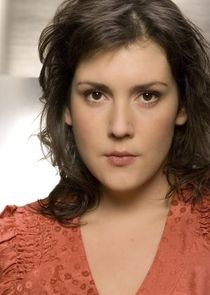 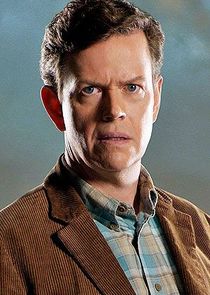