The first series starred John Hannah as DI John Rebus; and was co-produced by Hannah's own production company, Clerkenwell Films. After Hannah quit the series, the role of Rebus was re-cast, with Ken Stott appearing as Rebus in three subsequent series, which were produced in-house by STV.

After the defense calls Rebus's interrogation methods into question at trial, the prosecution drops its case against Daniel Carr, the accused murderer in a drug-related killing. Soon after, Carr himself winds up murdered. 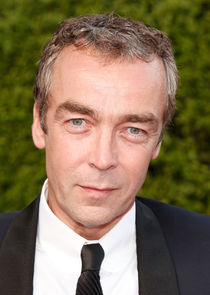 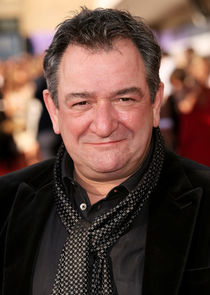 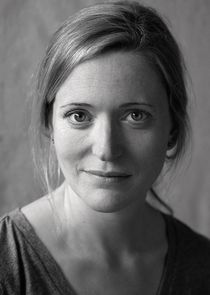 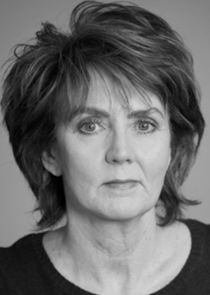