Written by Oscar-nominated screenwriter and Vietnam veteran William Broyles and his son David Broyles, a military special operations veteran, SIX follows a Navy SEAL Team Six, whose 2014 mission to eliminate a Taliban leader in Afghanistan goes awry when they uncover a U.S. citizen working with the terrorists. Stemming from an idea by Harvey Weinstein, the drama is inspired by real missions, capturing SEALs' complex personal lives and the life-and-death decisions they make, with each season set in a different location, starting with Africa.

SEALs hold their ground as their enemies close in. 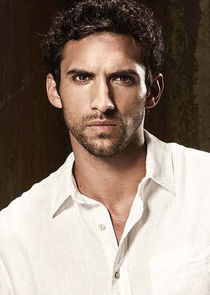 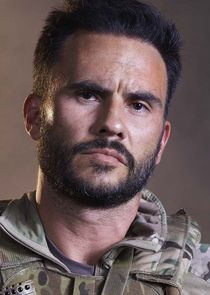 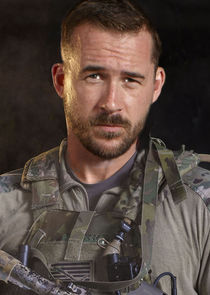 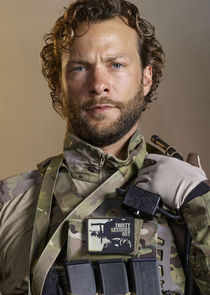 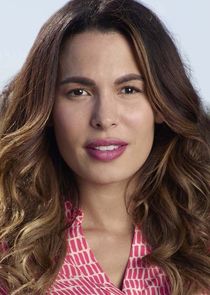 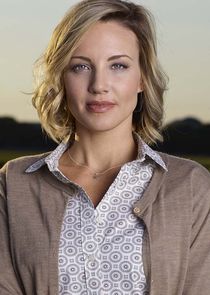 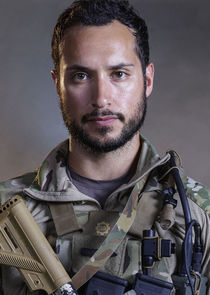 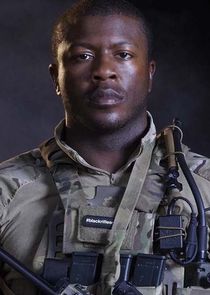