Dr. Finlay's Casebook is a television series that was broadcast on the BBC from 1962 until 1971.

Based on A. J. Cronin's novella entitled Country Doctor, the storylines centred on a general medical practice in the fictional Scottish town of Tannochbrae during the late 1920s. 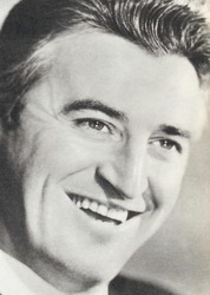 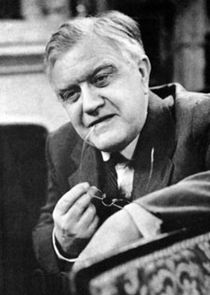 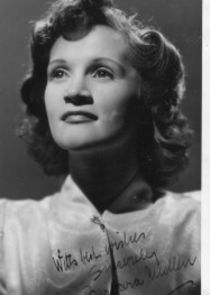 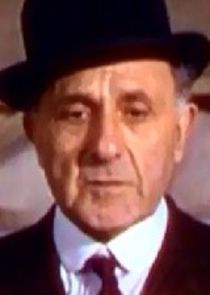