Out Of Practice is a comedy about a family of physicians who share the same profession but have little else in common. Ben Barnes is an earnest young couples' counselor whose family doesn't consider him to be a "real" doctor because he doesn't have "M.D." after his name. They're the real doctors: Ben's brother, Oliver is good-looking, self-centered and a plastic surgeon who enjoys dating the prettiest women in town, some of whom he helped make that way; and his sister Regina is an E.R. doctor who's hooked on the non-stop action there. Their divorcing parents are Stewart, a gastroenterologist who is glad to be free from the reins of his controlling wife, and Lydia, a driven, status conscious cardiologist whose career eclipsed her ex's years ago. But despite their lofty credentials, Ben might be the best prescription for the future of this family.

Stewart ends up in the ER with a backache on, of all days, Valentine's Day. Ben somehow gets locked in Crystal's bathroom while she is taking a bath, and Oliver tries his best to get out of a Valentine's dinner with his mother. 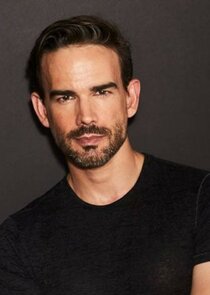 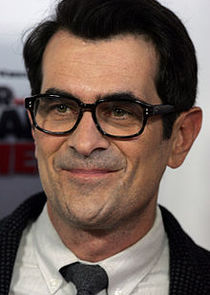 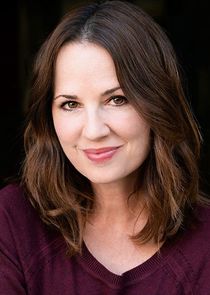 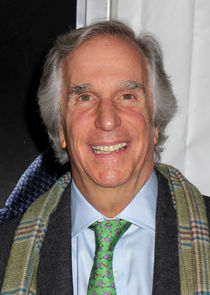 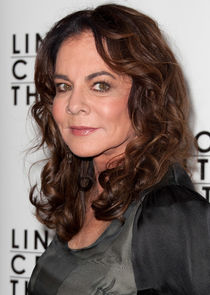 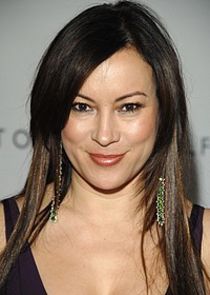