Les Revenants is a unique, stylish and powerful supernatural drama. It follows the residents of a small French alpine town as they come to terms with a series of mysterious and unbelievable occurrences. As a small group of unknowingly deceased men, women and children return from the dead and attempt to re-join the family and friends they left behind years before, the town begins to experience a series of chilling local murders….Beautifully filmed, expertly plotted, and featuring superbly believable performances and an unforgettably atmospheric soundtrack by cult Scottish group Mogwai, The Returned is the most original and enthralling series in years. 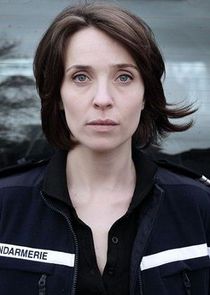 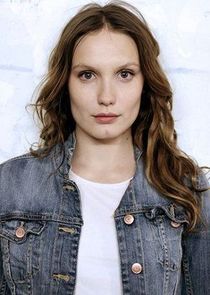 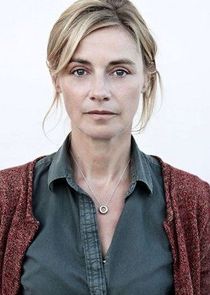 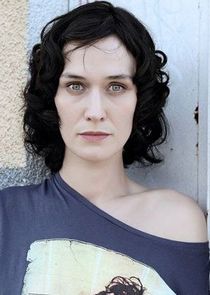 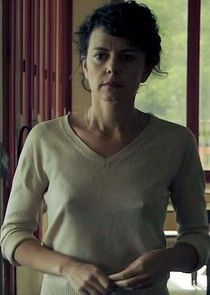 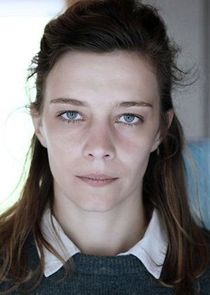 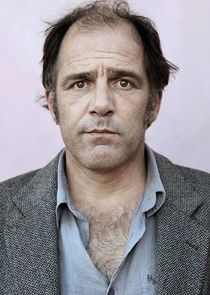 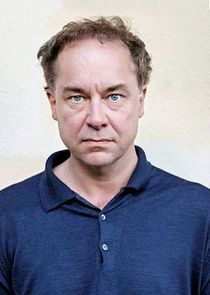